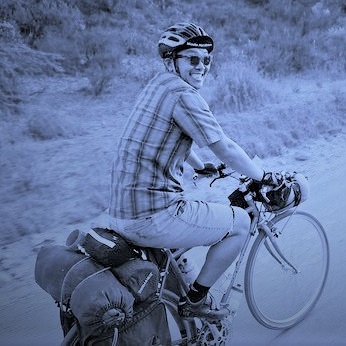 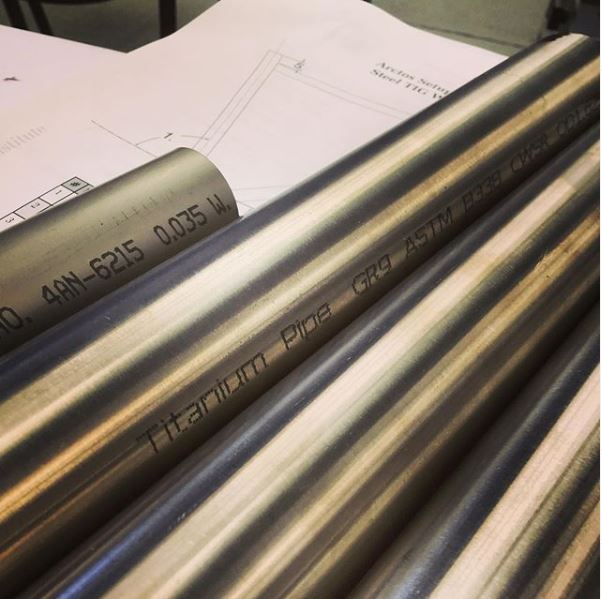 Photos and writing by Matt Eames

One of mountain biking’s classic race venues, incredible crowds, varying weather and lots of really fast people on bikes. This over-simplifies what makes the UCI Mountainbike World Championships such an incredible event. 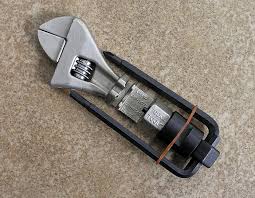 Most of us have been on a ride at some point and suffered a crash or mechanical problem that has ended our ride (hopefully not in the ER). It’s extremely frustrating to think you are prepared to fix your bike out on the roadside or trailside only to find that your tool doesn’t have the bit you need or can’t reach the fastener you need to tighten. Or maybe you’ve fixed your flat tire only to find that your pump won’t work with your tube or your CO2 is wasted learning how it works. The majority of this article will explore things to think about and properly prepare for your next mechanical ride-stopper before it happens. 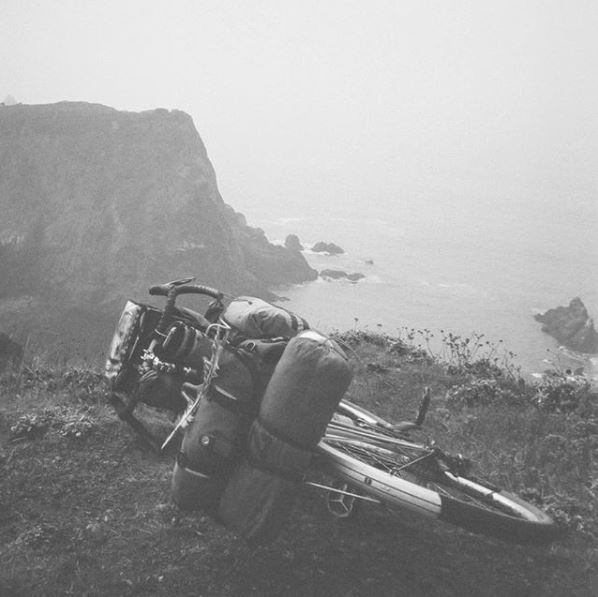 Empty
Interview and Introduction by B Vivit
Jessica Shadduck, from Omaha Nebraska, showed up for the first day of class sun-kissed and in Chacos, after a whole month of bike touring from BC, Canada, down to the scholarship in Ashland. To set the scene, she had contacted us early to ask for tips on getting through Oregon with the incredible amount of smoke we'd had build up from the Northern California and Oregon fires; so we were incredibly excited to follow her journey South. Jessica chronicled the journey via Instagram through her own personal and also through her shop @ponderosacyclery.
During the scholarship, Liv Bikes (with Acacia Wytaske another of the folks who received the scholarship in October 2018) sponsored our ride, mid-scholarship, and with this October crew, we got to shuttle to the very top of Mount Ashland; Jessica got to try a full-suspension bike for the first time. Also, on the weekend in-between the two weeks of our Professional Repair and Shop Operations class, Jessica and a few of the other scholarship folks headed out to Sam Hill, OR to camp for the night. Also leaving with one of the venerated UBI tattoos! After the scholarship was over, she continued her journey south to San Francisco, meeting old friends, new friends, and having great adventures all along the PNW. Talk about one of the chillest, kindest, and most open souls; Jessica took this trip, and the scholarship, for all it was worth and turned it into so much more.
Read more ...
Page 4 of 11