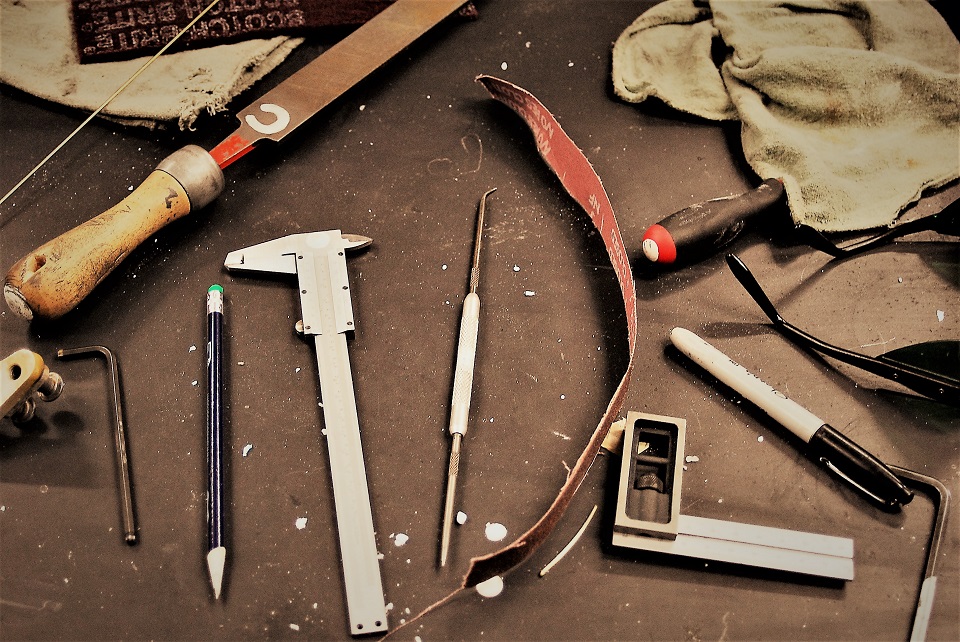 #whatwouldyoubuild. We started this hashtag 5 years ago. It was supposed to be #ibuiltthis – but that one was already owned by musclebound social media folks telling the world how hard they’ve worked to make their Massive Deltoids Massive – not necessarily the space cyclists need to hang out on the Internet – much less a board you need to pin your frame building achievement to.

So, when we launched #whatwouldyoubuild, we did it with the idea that we wanted folks who have always dreamed of building their own bike, or who have never quite found the right bike for them on the market, to express that dream. Like, if you had one shot, one opportunity to build any bike you’ve ever wanted, in two weeks, #whatwouldyoubuild?

Everyone has this bike in the back of their mind - if you ride bikes, you at least know of one, however minute aspect of your bike that you’d change to made it your own. Sometimes, it’s as simple as a saddle change or new pair of grip. But often, it’s wishing for more water capacity – or space for bigger tires AND fenders, or even a short, higher reach than anything the industry offers.

Well, designing and building your own frame can be done in two weeks – and it’ll be better than you think it will.

If you’re anything like me, however, you have so many ideas in your head, how do you choose just one?

Having seen so many students some through this program during my 6 years at UBI, all I can say is aim high, but also come into your build open to suggestions from experienced instructors who want you to succeed. It can be really tempting to take this ‘one shot” and create that bike you’ve always wanted – that bike that nobody in the industry has had the foresight to produce – and try to lead a revolution. It’s downright admirable – but sometimes leads students down an unfortunate path.

When it comes down to it, fitting fat tires, short chainstays, stock cranks & chainrings and frame tubes all into a very tight space is super challenging – even for longtime, experienced builders.

When considering #whatwouldyoubuild, think conceptually – and allow yourself to modify your plan a little. I know – that doesn’t really go along with the “take you one shot, this is your big chance” kind of thinking – but leaving a frame building class with a frame of your own design that you can’t ride is a HUGE bummer, and not worth what could ultimately be a minor design compromise.

There is more to frame design than fat tires and short chainstays – think about focusing on fit, ride quality and concentrate on uploading the actual “how-to” part of the class. That way, you’ll get the satisfaction of learning and understanding the process, as well as the motivation to keep building into the future and finish without regrets.

So, instead of taking the “one shot”, think of the long game with your #whatwouldyoubuild choices – then, as your skills improve, you can start thinking of re-defining the bicycle frame and how to fit big tires, short stays and chainrings into the same space. 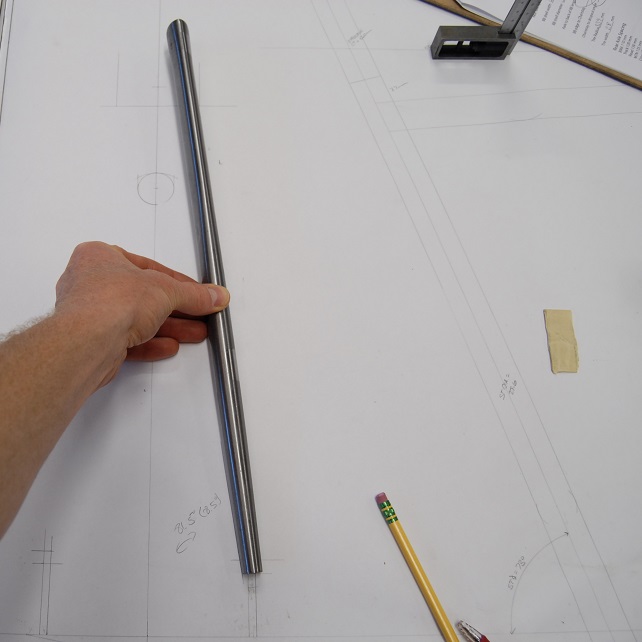