Some of you might have noticed that the bike industry has been in the news lately – and not the way that many of us hope it might be.

With our major industry trade show's status in flux at best for 2019, and a major national chain of bike shops, owned by a company that happens to also own some very historic brands, announcing bankruptcy, store closures, and liquidations, some might see this as the time to panic.

Sure – the jobs at many Performance shops seem to be going away – but the overall cause of these closures wasn't lack of demand. By ASE's own admission, their entire acquisition of the Performance shops in the first place was more of a cause of the company's demise than any overarching industry trend.

The good news is that people still want to buy bikes. And those who don't want to buy them, will need to have them fixed. That's good news for those of us who sell and fix bikes for a living – right?

For those of you out of a job because your Performance shop is closing – you won't be out for long.

Fact is, those customers will need to go somewhere – and the shops located near those shuttering stores stand to gain the most – so a wiley mechanic, fitter, sales staffer or shop manager should reach out to their neighbors now – knowing that when your customers see you at the new shop, they'll bring their business to you.

As for Interbike – they appear to have suffered from the same ailment that a good chunk of us are seeing at retail – consumers are starting to perceive irrelevance in shops, and a trade show, who have not adapted quickly enough to modern consumer habits.

So many dealers shake a fist at the Internet – citing unfair pricing and withering margins. Yes, this is an issue, but it's not exclusive to the bike industry. 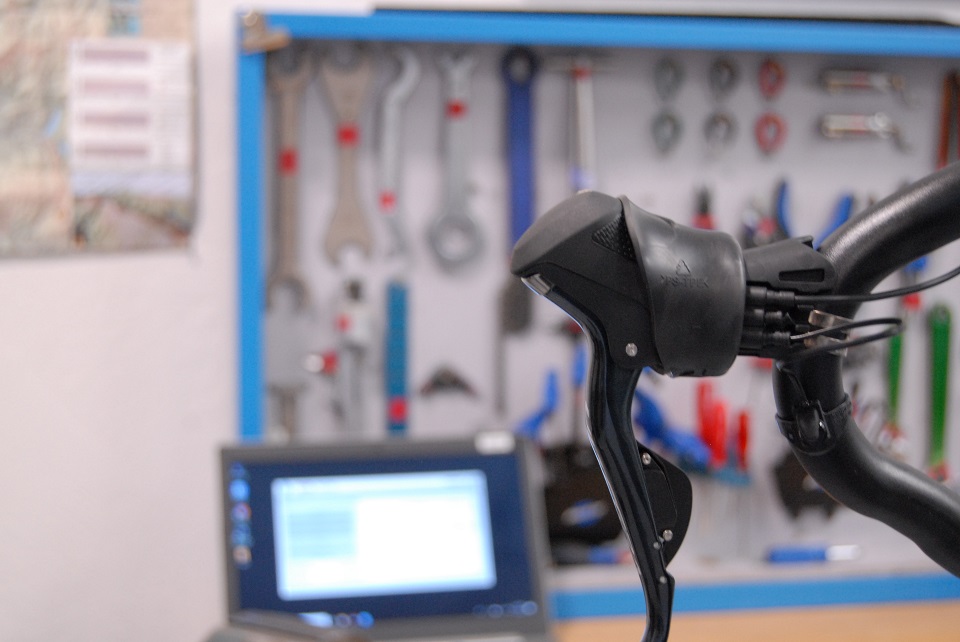 The fact of the matter is, many of the products we sell at shops are useless, or at least way-less-than-ideal if they're mis-sized, poorly adjusted, or just plain incompatible – and riders typically don't realize until long after the Amazon box has been ripped open and thrown away. This is when they sheepishly show up at the shop and ask for our help – the local shop folks who can choose to greet these under-served consumers one of two ways:

Which one earns you that customer's next purchase? Which one leads our industry, your shop, and your career in a sustainable direction?
There's A LOT riding on your answer.