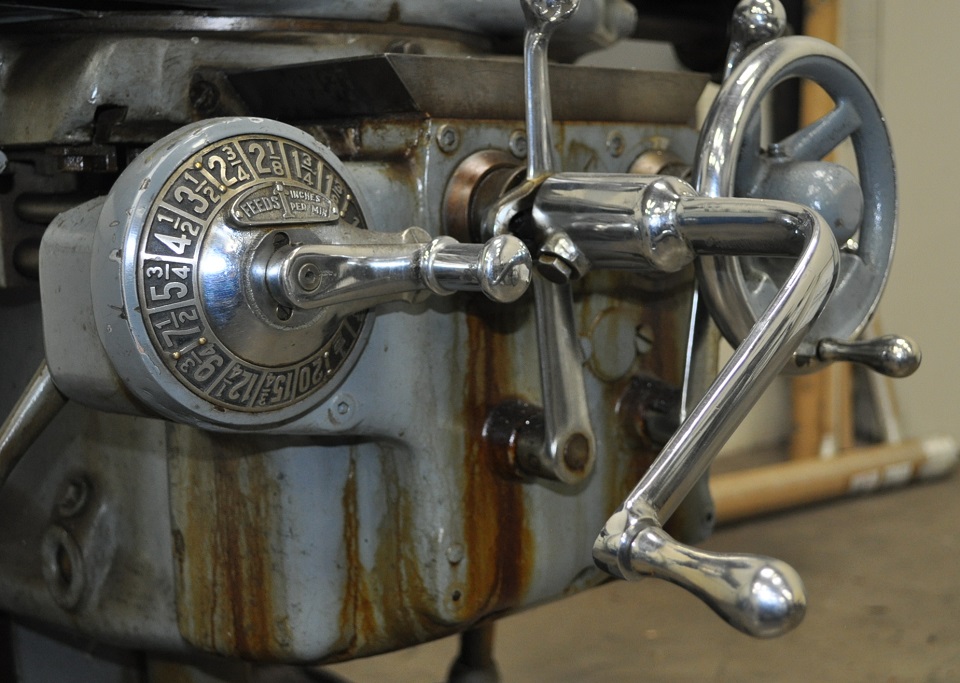 As a UBI frame instructor, I have the pleasure of using a lot of different machines. Most machines are just a means to an end, and are used with little to no emotion. Some machines demand more respect than others (I see you belt sander!), and some just fit your personality. We have big machines, little machines, machines with a single job to do and machines with a lot of diversity. Some of our machines require three phase power, while others require single. We have old machines and we have older machines. We have, and use, machines.

Knowing that some of you who are reading this, have never set foot in a UBI frame shop, I will provide a brief word illustration for the machines employed at our facility. We have two vertical mills: a medium sized mill (but big on the inside) we use for mitering stays and bridges, and a larger mill used primarily for mitering front triangles, mitering seat stays to the seat tube, seat tube slotting, and mitering some practice pieces. We have an awesome, old lathe backed up to the wall, used for prepping materials for class and cutting titanium tubing. The tungsten grinder sits atop the community bench, dressed in its fake diamond and deburring wheels. Our belt sander lives in the corner (where it belongs!), next to the simple but affective drill press.

And then there is the horizontal milling machine. The beautifully efficient, built like a brick outhouse, cute and quirky, Kearney & Trecker - Milwaukee, Model 1-H, horizontal milling machine.This… this machine is my favorite UBI machine. Everything about this machine oozes rad juices (and a little way oil… it was born in the 40’s, I didn’t say it was perfect) and we have two of them!

I started my frame building career in James Bleakley’s garage (owner of Black Sheep Bikes in Fort Collins, Colorado). He has a rad combination milling machine that can be set up for vertical or horizontal applications. The whole time I worked for James, I think we set up the vertical head once; it’s as if the horizontal milling machine was designed and created to build sick bicycle frames. I learned a lot on that machine. I learned basic machining like work holding, feed rates and cutting speeds, certain material characteristics, and the advantages and disadvantages of using holesaws to create miters. I learned the importance of focus and being “in the moment”. I learned to respect the power and capabilities of an inanimate object, particularly when provided with an adequate operator. I learned that with this incredible entity, unreal creations could become reality. Bikes are rad and at Black Sheep, that horizontal milling machine plays an important role in their creation.

Nostalgia aside, the Kearney & Trecker – Milwaukee, 1-H is just cool. Its design is inherently solid; requiring significantly less pivots than a vertical milling machine, the resultant function is maximized rigidity. Its gearing display and setup is like something out of a 1940’s submarine, (there actually might be a connection…), it has a clutch to initiate and terminate spindle rotation, and the bed movement works like a throttle; if you desire faster movement, pull harder (what?!).

UBI’s horizontal milling machine in Ashland is affectionately termed “Piglet” because it resembles one. Maybe it’s my favorite UBI machine because it’s not so “inanimate”. 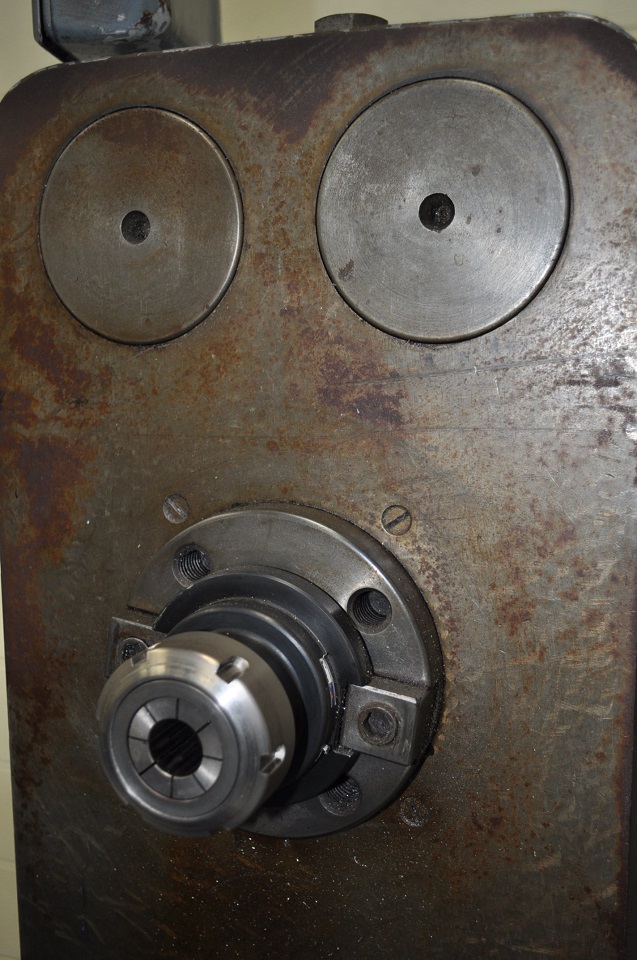